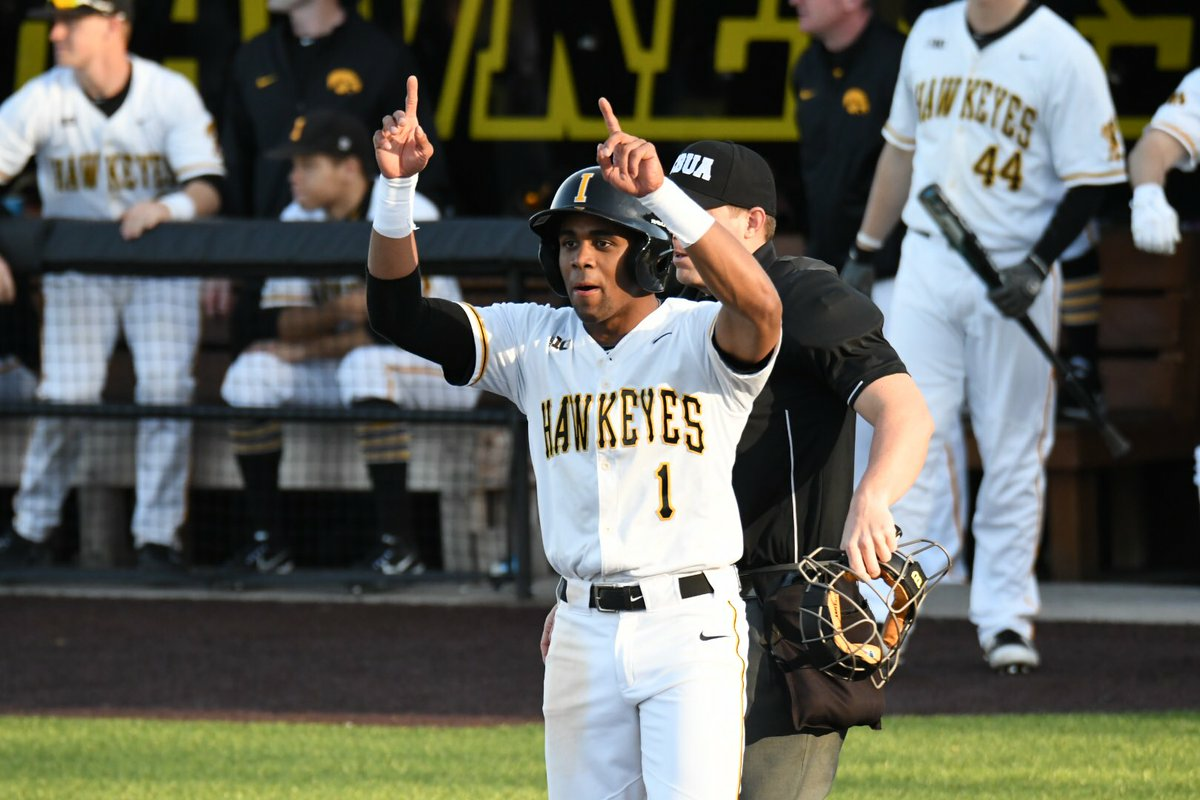 Iowa wins a series in the Sunday snow again! Iowa took an early lead today with an unearned run in the second inning. The Buckeyes answered with a solo homer in the 4th. The score remain tied at 1-1 until the 8th, when Grant Judkins doubled in Kyle Crowl to give Iowa a 2-1 lead, which was the final score.

Iowa’s offense struggled in the snow today, managing only 5 hits. They were led by Kyle Crowl, who doubled in his only official at bat, and also added a sacrifice fly, and Grant Judkins, who had the game winning double.

The Hawks had a very encouraging pitching performance. Cole McDonald allowed just one run (a solo homer) on 3 hits with a career high 8 strikeouts over six innings of work. Zach Daniels pitched 3 shutout innings to earn his 4th win of the season.

The Hawkeyes improved to 19-10 and 5-3 in the Big Ten with today’s victory. Iowa is back in action Tuesday night, as they hit the road against a solid Bradley team. Next weekend series is against Nebraska in Lincoln.