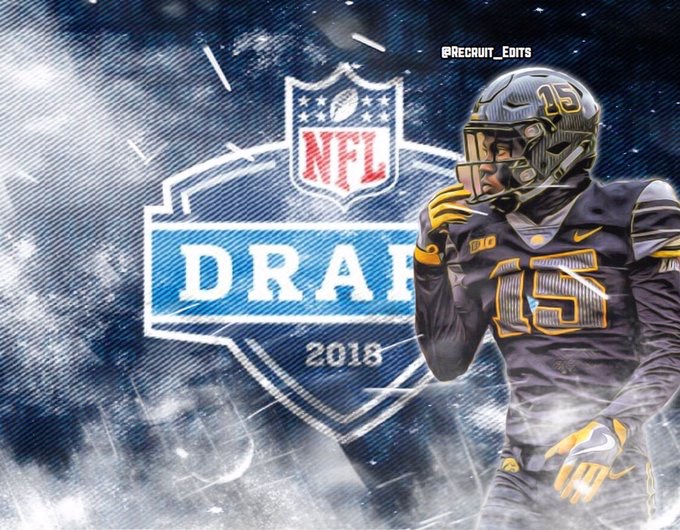 Davenport, IA – As Hawkeye faithful watched, with hope that both Josh Jackson and James Daniels would be drafted in the first round last night, the realization that they would not slowly but surely crept up like a silent fart. It had to have been a long few hours for Jackson since he was in attendance at the actual event. However, what Josh, James, and Hawkeye fans around the world need to keep in mind is that the reality is there are over 2,000,000 high school football players in the United States. Of those 2,000,000 players only 12,000 a year go on to play Division 1 college football, and of those 12,000 only 244 get a chance to experience being drafted into the NFL. Finally, of those 244 only 32 are drafted in the first round. Sure, when you work as hard as they have to get to where they are, it’s frustrating, but in the grand scheme of things they will both be drafted in round number two tonight. There’s absolutely no reason for them to not be proud of that.

Tonight, round 2 kicks off with the Browns having the 1st and 3rd pick. How quickly would Hawkeye fans forget about last night if Jackson and Daniels somehow ended up as teammates at the next level? The Browns could use an interior guy like Daniels to protect their highly coveted number one overall draft pick, Baker Mayfield. They could also use an athletic cornerback like Joshua Jackson, but the Browns did take Denzel Ward from Ohio State with their 4th overall pick so it’s more likely that they’ll move in the direction of taking a wide receiver (my guess would be Kirk from Texas A+M).

The Giants have the second overall pick this evening. After drafting Penn State’s stud running back Saquon Barkley with the second overall pick I’m guessing that they’ll look to add some depth to their defense with their first pick tonight. Jackson would be a great fit in that position, and has a personality that wouldn’t let the New York City spotlight get to his head.

Regardless of what happens it will be a night where we definitely hear at least two Hawkeye names called, and there’s a possibility that Josey Jewell or Akrum Wadley could be snagged late in the 3rd round as well.

Tune in to ESPN (or NFL Network) tonight at 6 pm to find out where these Hawkeye greats will be continuing their careers at the next level. 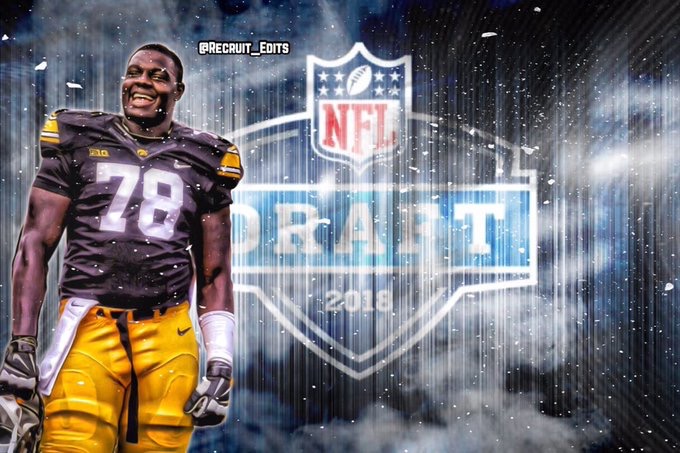