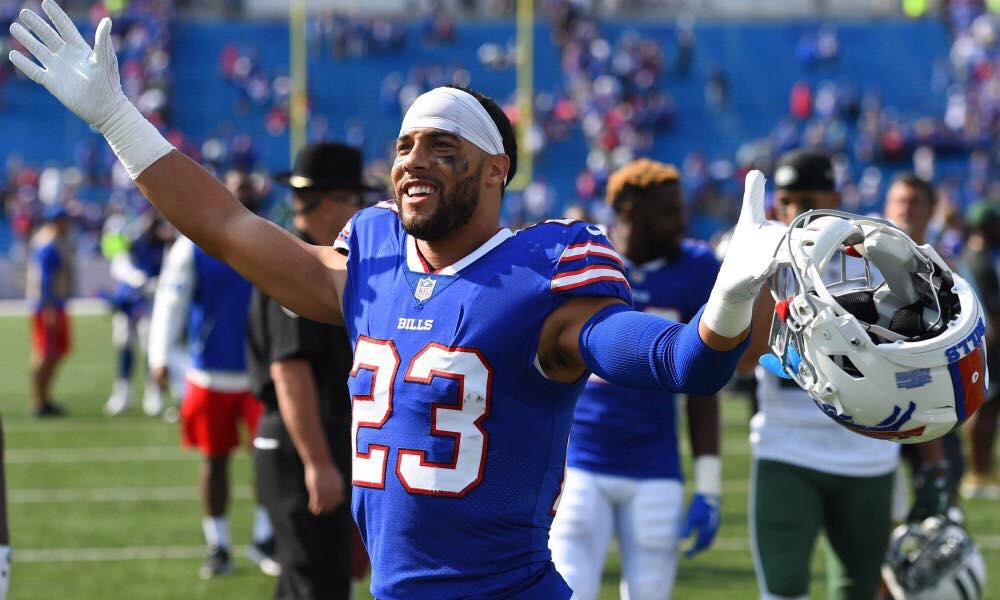 DAVENPORT, Iowa – Just a week ago former Iowa Hawkeye defensive back Micah Hyde was named to the NFL Pro Bowl. The accolades continued to roll in today as Hyde was named 2nd team All Pro by the A.P. Both accomplishments are firsts for the former Iowa standout. 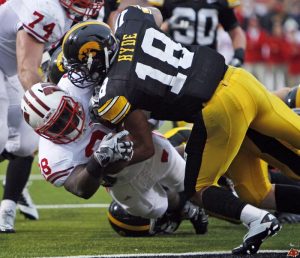 Hyde’s career began in Green Bay where he was a crucial piece to a secondary that helped carry the Packers into the playoffs. Last season Hyde was let go by the Packers and picked up by the Buffalo Bills as a Free Agent.  The Bills secondary was depleted, and they were willing to spend some money to add the veteran Hyde to their defensive backfield. It’s safe to say that decision has paid off.

Hyde lead the Bills defense in total tackles with 65, had 13 pass deflections, and 5 interceptions. The Bills are set to take on the Jaguars in a wildcard game this Saturday, their first playoff game since 1999. For what it’s worth, the Packers missed the playoffs for the first time since 2008.