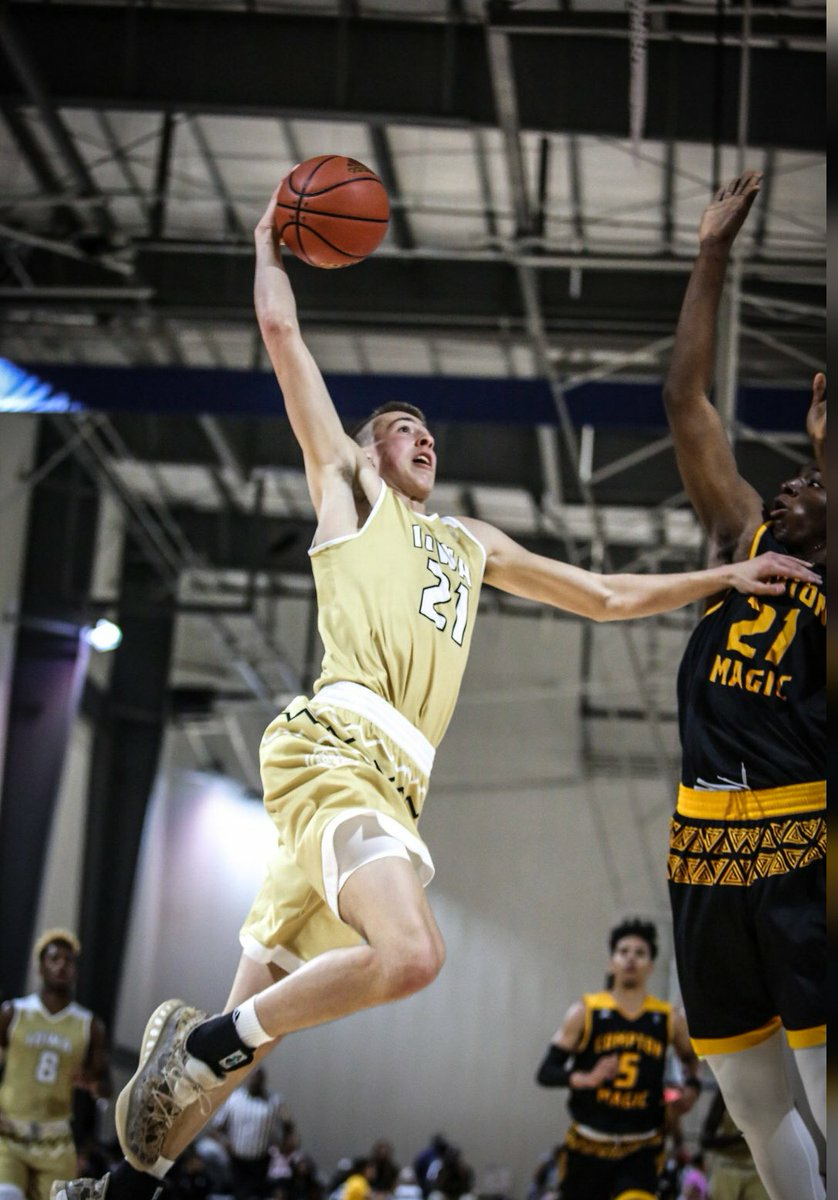 Wieskamp is the 71st ranked player in the 2018 class by ESPN. He finished his career with an Iowa Class 4A-record 2,376 points, sixth on the all-time scoring list.