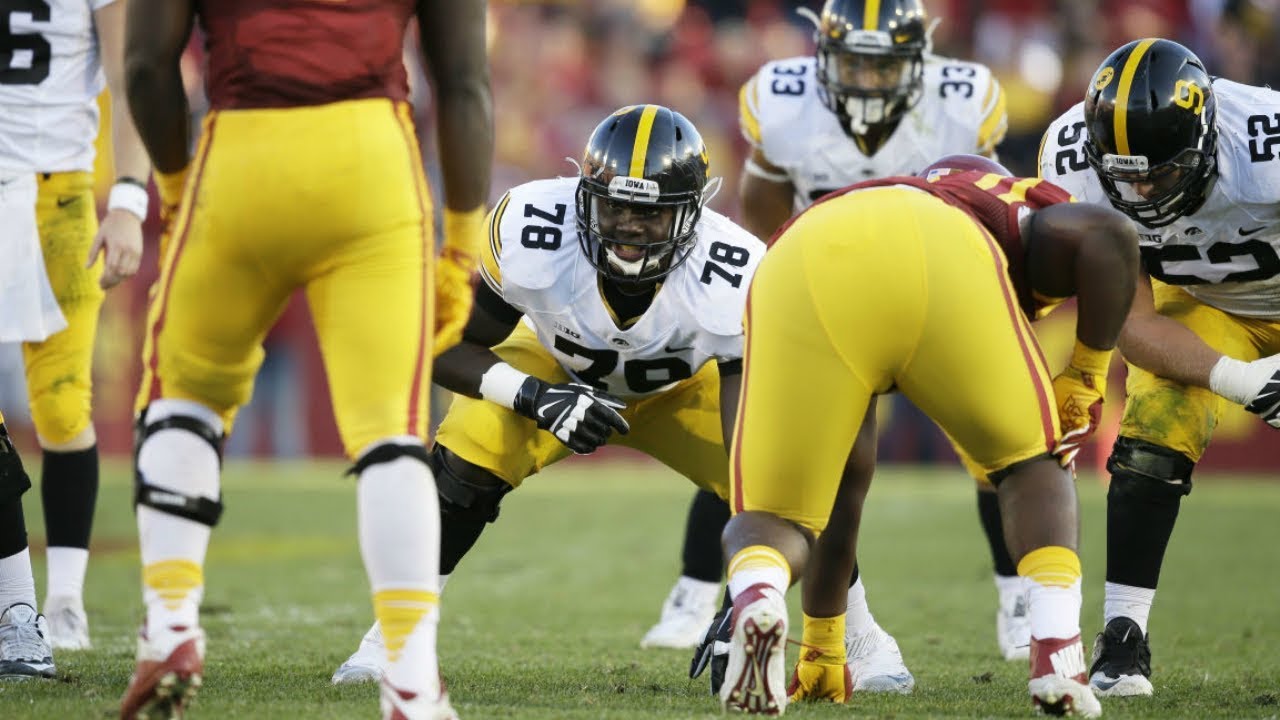 Davenport, Iowa – Junior lineman James Daniels has made it official and has announced his plans to enter this years NFL Draft. Daniels joins Iowa CB Joshua Jackson as the 2nd underclassmen to declare for the draft. According to sources and Rival’s Blair Sanderson, Daniels was given a 2nd round grade from the NFL Draft Advisory Board.