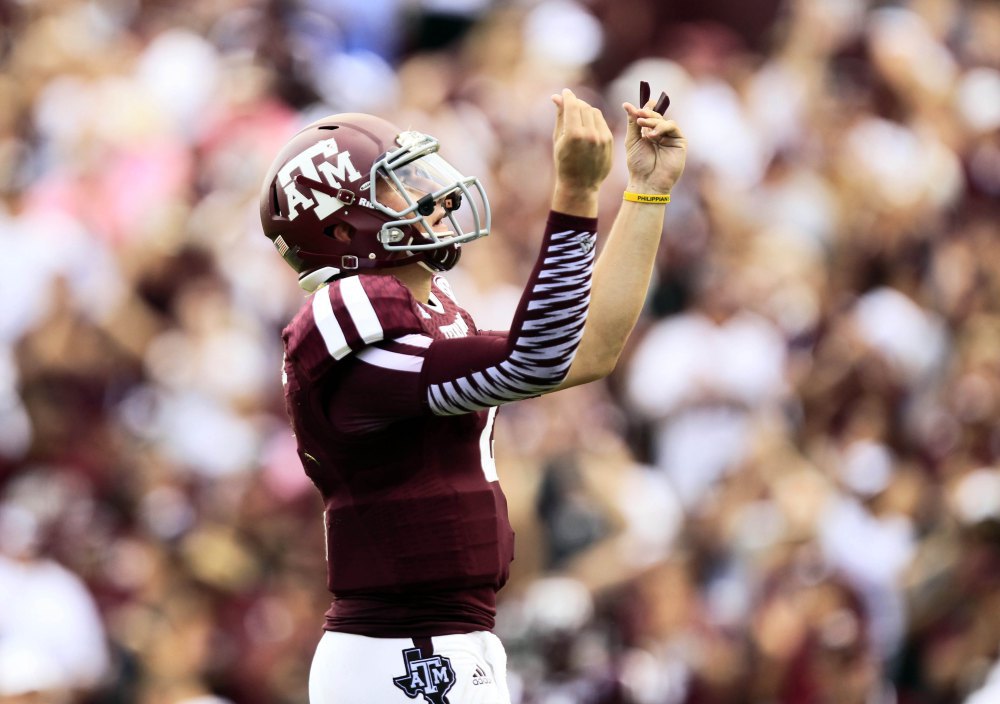 Iowa City, IA – The college basketball world was rocked last Friday when an FBI report released that several premier schools had been paying their athletes to come play basketball for them. Teams like Kentucky, Michigan St. and Duke were all on the list. In an uneven landscape this isn’t right, however, I am a believer in college athletes getting paid for the time that they serve in college.

These athletes dedicate most of their time to their programs when they commit to the school of their choice. Class, practice, games, strength training and traveling; there are not enough hours in a day for athletes.

One counter-argument to players getting paid is how would you make it even across all playing fields? The answer is to do it the way that they do in professional sports. Obviously football and basketball are the big money makers for all colleges, so there is part of the answer. People may not like it, but since those teams bring in the most money, they should get paid more. That is how the world works. After that, you just figure out the value of the rest of the sports.

The next argument following that would be how do you decide which players are worth more? Simple, look at the way an NFL roster is constructed. The quarterbacks usually spend the most time at the facility and play the biggest factor in any one game. From there, just structure it based off of NFL pay-by-position. Skill players would make more than defensive lineman, and defensive lineman would make more than kickers.

The answer is right there and the NCAA is too ignorant to adapt to a changing world. Instead of looking after the money makers (athletes), this flawed organization is only worried about themselves and their profit. Think of the last college related sports item you bought. Was it a jersey? What about a poster of a player? The athlete sees none of that profit.

The NCAA needs to change their ways because they profit on the blood, sweat and tears of these world class athletes. Then, our universities have to suffer through sanctions handed down by the NCAA. You can ask most any former college athlete and they will say that they despise the NCAA. Pay for play is a good thing if done correctly. It needs to happen in the college athletics world or these types of under the table deals are never going to go away.