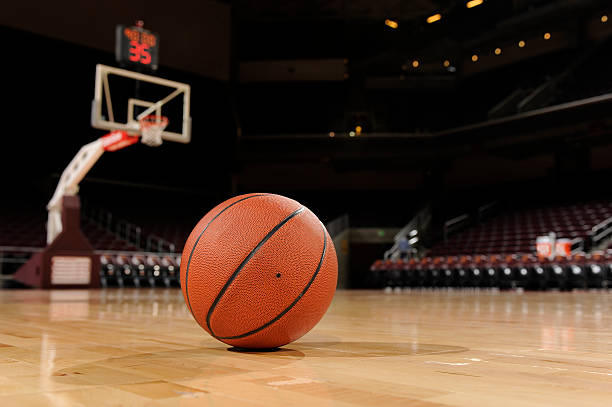 Iowa City, IA – Late Friday evening I stepped out of the movie theater and did what I typically do every once in awhile, I scrolled through Twitter to find the latest and greatest sports news. The following tweet is the first thing I saw after logging in, I hadn’t heard the news yet and felt the sudden urge to vomit the second I started to learn more details.

sick to my stomach

In case you haven’t heard, Greg Stephen, the former co-director of the Iowa Barnstormers was found to have cameras and other devices with recordings of naked boys by the Iowa Division of Criminal Investigation. Apparently the kids in these videos have no idea they’re being filmed. Matthew Bain broke the news in a Des Moines Register article here.

It’s hard not to draw some conclusions after reading those facts. It’s also hard to measure the depths at which his current and former players were, or will be, affected by his actions. It’s now painfully apparent that the damage is real, and you can tell by the tone of his former players tweets that this news is shocking.

The Barnstormers released the following tweet to their following followed by an email to the families of the organization.

Effective immediately Greg Stephen is no longer a part of our Barnstormers Basketball organization. If you have questions or concerns please email jamie@gostormers.com or jamiep@gostormers.co….

The current state of college basketball has no backbone. It’s flawed in so many ways. The Iowa Barnstormers AAU teams have a reputation for being the best in the state of Iowa, and one of the best in the entire country. It’s awful to think that this kind of thing could have been happening at this level to young unsuspecting children. I’m sure the parents of these kids have felt a tremendous amount of pride watching their young men and women suit up in an Iowa Barnstormers uniform. I’m sure they trusted the coaches of such an elite team, and to think that this type of behavior may have been happening behind closed doors right here in the state of Iowa is absolutely sickening.

These are currently allegations. The DCI has begun an official investigation. There have been no arrests made in the case, but the Barnstormers have announced Greg Stephen is no longer with the program, and several other Barnstormer coaches have been releasing tweets in support of their players.

For the past couple days I haven’t slept, haven’t lost the horrible feeling in my stomach, haven’t been able to wrap my mind around it. Just shocked and saddened To all the players and parents that were hurt I’d like to sincerely apologize. I’m so very sorry for what’s happened.

I echo this 1000%. But one persons selfish decisions will not define our program anyone who is or has been knows that the support system to get through this will be great. I’m here for any current or former players who need someone to talk to please don’t hesitate reach out t.co/jEkMGuTjrf

Hawkeye Baseball With Another Winning Weekend