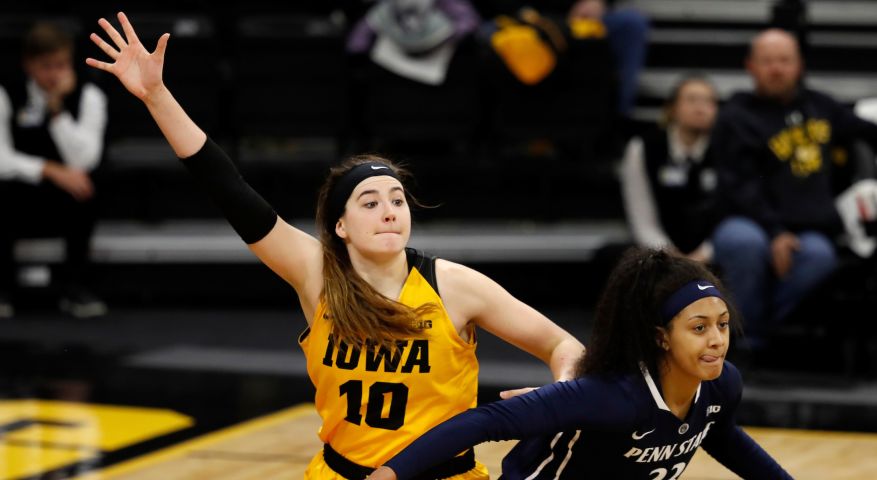 Altoona, IA – Megan Gustafson, the Big Ten Player of the Year, is averaging 25.6 points, 12.7 rebounds, and shooting 66.8 percent from the field in 31 games this season. She broke a Big Ten Tournament and Iowa single-game scoring record with 48 points.

Gustafson has been named an All-American by the following:

In addition to her national accolades, she has also broken the following school records at Iowa: