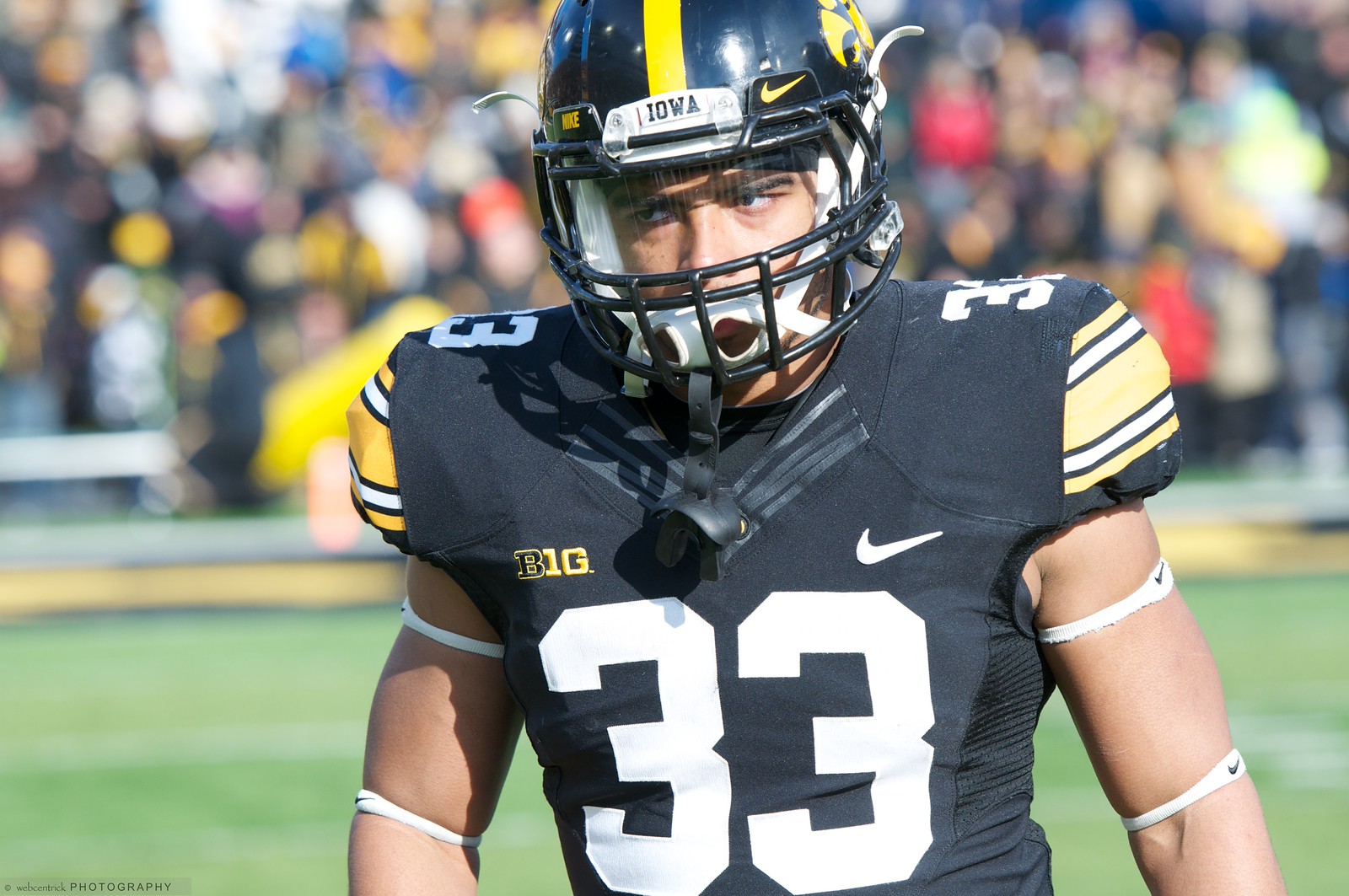 Altoona, IA – Early Monday morning, Jordan Canzeri announced via Instagram, that he has signed a contract to play arena football for the Albany Empire.

Canzeri played played Running Back for the Iowa Hawkeyes from 2011 to 2015. After battling injuries through out his college career, Canzeri ran for 984 yards and 12 touchdowns in his Senior campaign.

After landing NFL tryouts with the Kansas City Chiefs, Cleveland Browns and Los Angeles Rams, Canzeri ended up traveling overseas to play two years with the Elecom Kobe Finies of the Japan XLeague. He now returns to his home state of New York to continue his football career with the Albany Empire.

Brady Ellingson To Transfer Out