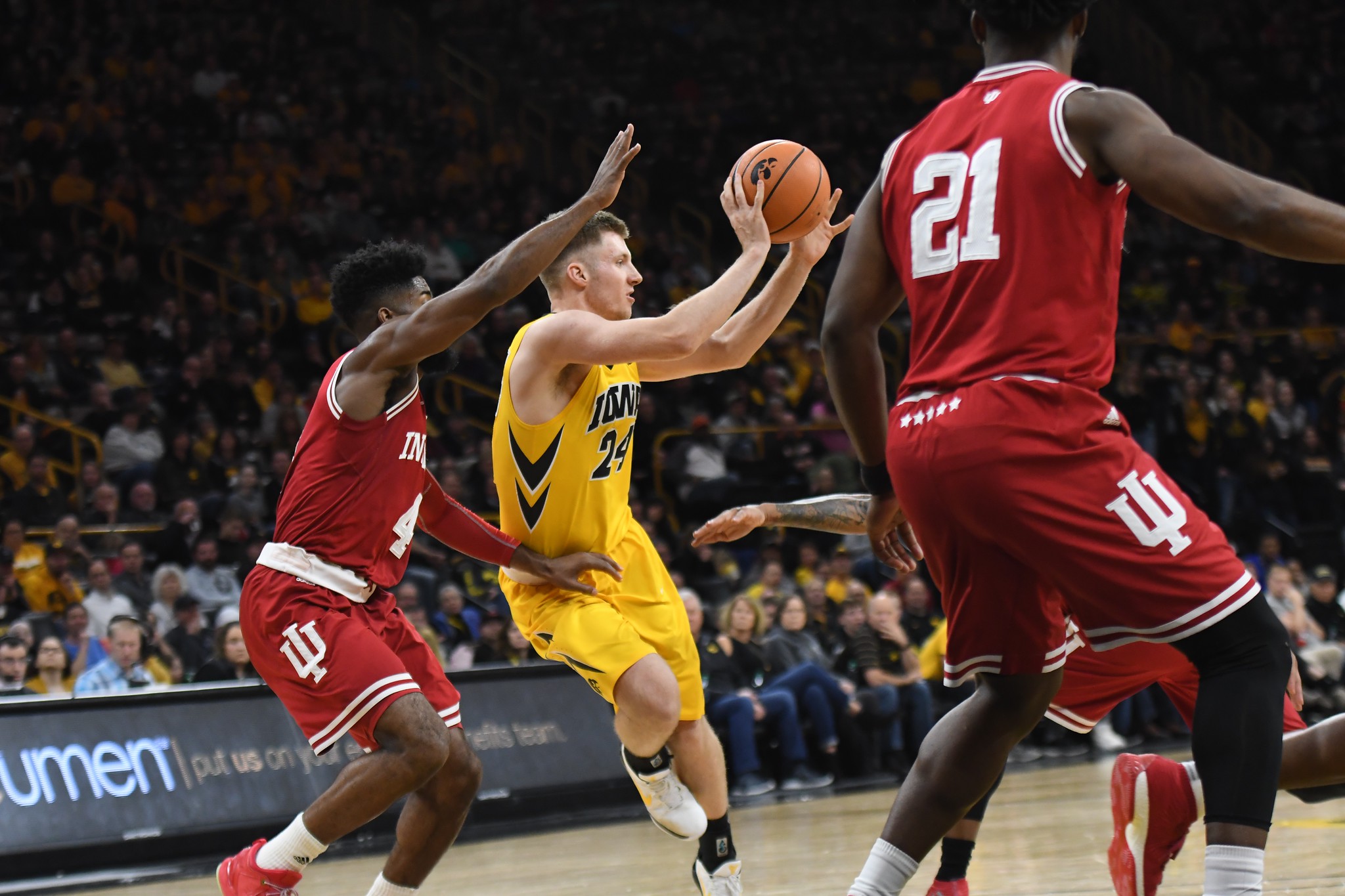 Iowa City, IA – Brady Ellingson will leave the Iowa program and play elsewhere next season according to Sean Bock on Twitter. His new destination isn’t known at this time. This was something that many Hawkeye fans expected to happen at the conclusion of the season. This could be the first of a few to transfer from last year’s squad.

We wish Brady the best moving forward and wanted to thank him for his efforts in a Hawkeye uniform.