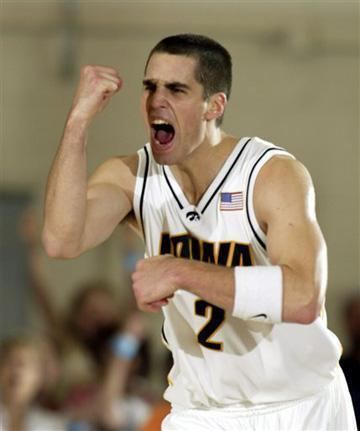 Horner was at University of North Dakota of the Big Sky Conference for 4 years prior to accepting his new position. There, Horner served as the director of operations for one season (2014-15) before three as an assistant coach (2015-18).

“I am extremely excited to become a part of the Truman State University family,” said Horner. “It has always been my dream to be a head coach at the collegiate level and Truman State has taken that chance on me. I want to thank athletic director, Jerry Wollmering, and president, Dr. Sue Thomas, for giving me the opportunity to lead the Bulldog men’s basketball program.”

A press conference to announce Jeff Horner as the new head coach has been scheduled for Thursday at 10 AM.