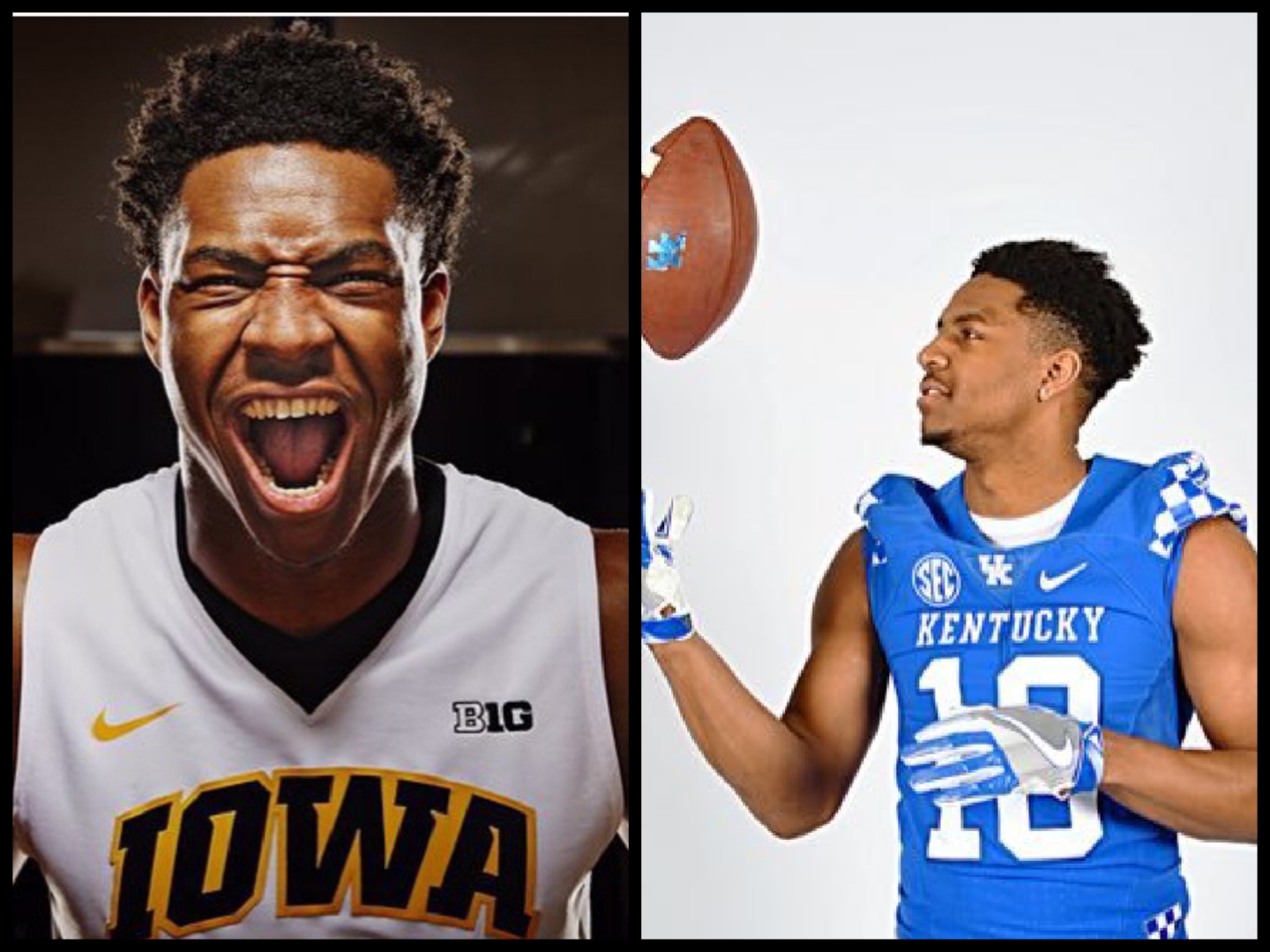 The recent trend within sports Twitter is the transfer portal. This is drawn as some sort of mysterious, otherworldly portals, but is just a database of athletes looking to transfer. Some Iowa Hawkeyes have popped up in here from the basketball team, including Christian Williams and Ahmad Wagner. As the saying goes, once a Hawkeye, always a Hawkeye. With that thought in mind, we will be checking in on some of these Hawkeyes that have chosen to pursue their athletic career with another institution.

Brandon Hutton was a three-star power forward out of Chicago. Hutton was once looked at as a big-time signing because he was from Chicago. Fans and coach McCaffery hoped that this would start up a pipeline to Chicago. He also seemed to fit the style of ball Fran wanted to play. He was long, quick, and willing to play defense. However, his offensive game never developed. Hutton decided to transfer to Northwestern State, who competes in the Southland Conference. The Demons are currently in 10th place, with a record of 7-13. Hutton has appeared in 16 games, only registering 11 minutes in those games, while racking up 2.1 points per game. It is safe to say that this was a swing and a miss for the Hawkeyes, as Hutton isn’t even seeing the floor for a bad low-level division I team. 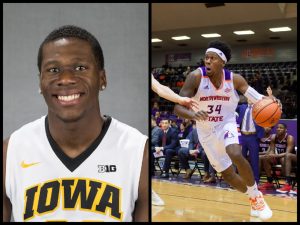 Andrew Fleming was my favorite player in the 2014 class. He came from the prestigious Oak Hill Academy, which I thought was a good sign. However, he never managed to shoot the ball very well for the Hawkeyes and had little interest in playing defense. He was always excited on the bench and seemed invested in the team which made the transfer very surprising to me at the time. Andrew originally decided to transfer to Chatanooga, but never saw a minute of action for the team. He then transferred once more, this time to Lipscomb. Fleming finds himself in a very similar situation in that he plays on a low-level team, but Lipscomb finds themselves on top of their conference. Fleming sees about 10 minutes per game off the bench, scoring 3.9 points per game. If the Bison keep their current pace there is a chance we can see this former Hawkeye dancing in March. 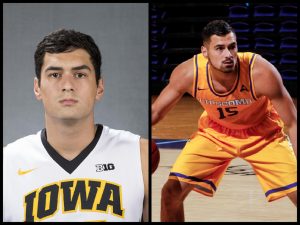 Brady Ellingson is the first player on this list that has seen actual playing time for the Hawks. Ellingson made the choice to be a graduate transfer this past off-season after being passed by Maishe Dailey and Connor McCaffery being healthy for the 2018-19 season. This move looks like a win-win for both sides. Ellingson is starting for the Bulldogs and is one of their more prolific scorers. Brady is shooting nearly 50% from the field and is finally lighting it up from long distance. Brady is shooting 45% from beyond the arc. The Bulldogs are second in the MVC, but their best player went out with an injury earlier this year. If Brady can pick up some of the load he will be able to have Drake dancing with a victory in the Missouri Valley Conference tournament. 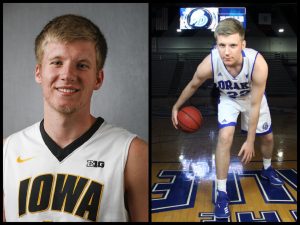 Ahmad Wagner took a completely different route than anyone else on this list. Wagner changed focus to a completely different sport and found himself playing wide receiver for the Kentucky Wildcats this past football season. Many fans, including myself, hoped to see Wagner lining up at wideout for the Hawkeyes, but that didn’t pan out. Wagner didn’t receive any stats for the Wildcats but did see the field in ten different games. This surprises me because Wagner has the frame of a great wideout, but has been away from the game for three plus years. I believe with a full offseason focusing on football he will have a chance to make an impact for the surprisingly good Kentucky Wildcats. 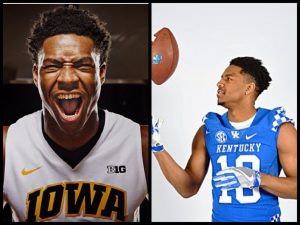 Williams was another player that fit the style of play coach Fran wanted to play. He is a combo guard that can get to the rim and also lock up an opposing guard on the perimeter. He had a unique skill set the current roster does not currently have. Williams opted to transfer to pursue a college where he would have a bigger role and opted to sign with Indiana State. This seems like he made a great choice, as he is currently scoring 10.4 points per game for the Sycamores. It should be noted that he has battled injury throughout some of the year. Williams is also crashing the glass, hauling in nearly 6 rebounds per game. A part of me wonders if Williams and Fran gave up too early. I believe that if Christian was still on the Hawkeyes roster he would be getting the playing time that Connor is currently seeing. 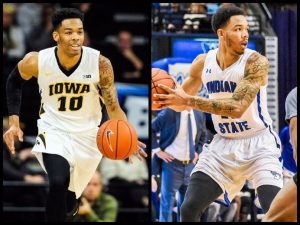 Megan Gustafson – My Vote for National Player of the Year