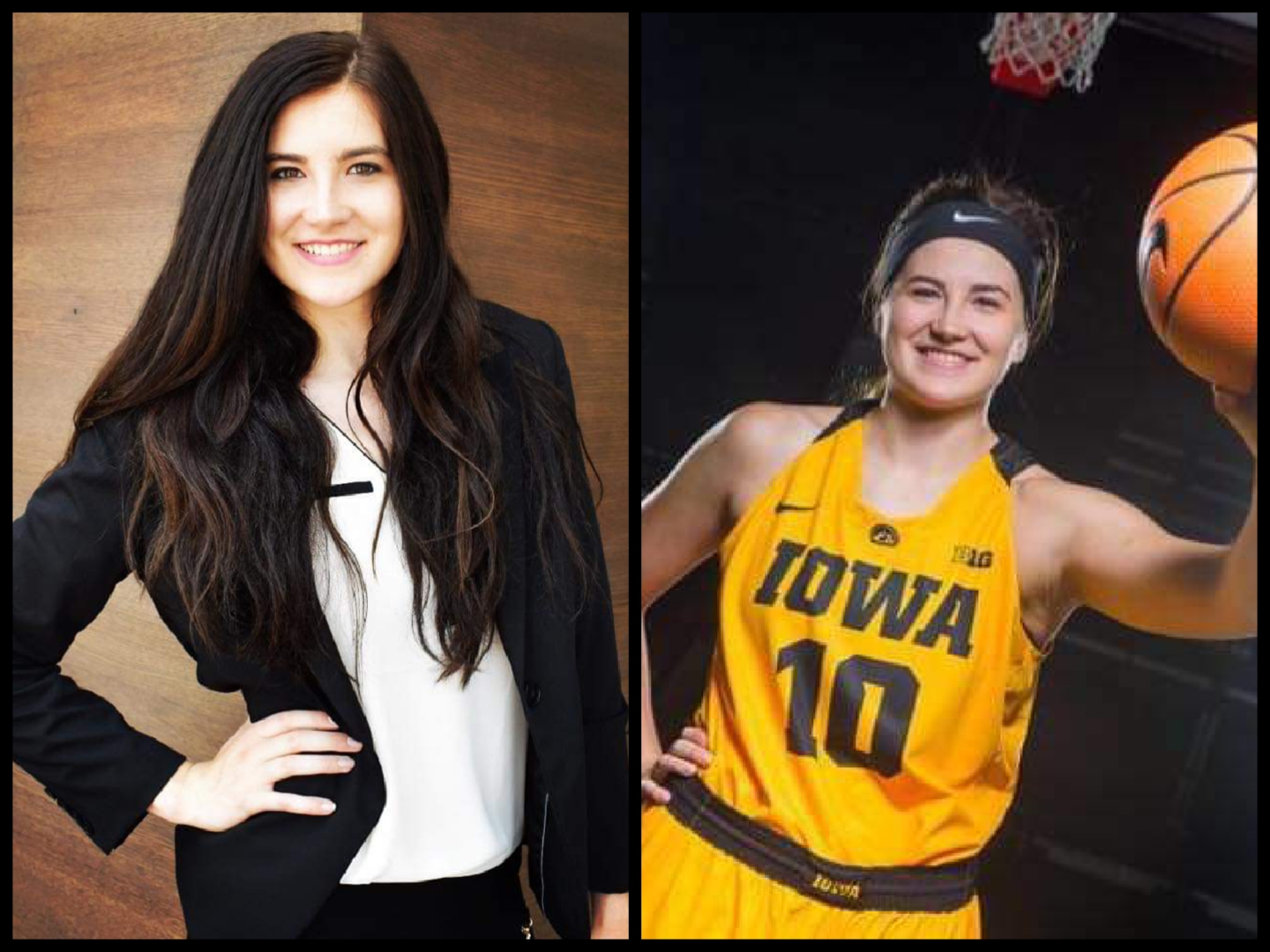 In the past, I rarely ever paid much attention to Iowa women’s basketball. For me, it was always about how the men’s team was doing. If they were having a down year, then I was having a down year, if they were having a great year, then so was I! This was true until last season when I noticed the sheer dominance that Megan Gustafson put on display. By the end of the 2017-18 season, Gustafson had amassed some impressive statistics; averaging 25.6 points per contest (while shooting 67% from the field – 81% from the charity stripe) and 12.7 rebounds per game, I was in awe. How in the world could someone top a junior season like this that concluded with being named the B1G player of the year, All-American honors, and a trip to the NCAA tournament? Somehow, she has.

Watching this year’s Iowa women’s team is FUN. Currently ranked 13th in the nation by the Associated Press, and 12th in the Coaches Poll, they have the capability to beat you in a multitude of ways. Iowa is currently 16-4 overall, and tied for second in the B1G at 7-2, including a recent win over conference leading Rutgers. With four different players averaging in double figures scoring, the Hawks could have a different player go off on you every night, but one name is always a constant, Megan Gustafson. Let’s look at Megan by the numbers and see where she stands in the nation and in her career.

Megan by the Numbers

74 – Number of career double-doubles. In 20 games so far this season, Gustafson has had a double-double in 19 of them. Not too shabby. 19 double-doubles is tied for #1 in the nation and leads the B1G by 7 games.

19 – B1G Player of the week honors. This career mark ties the B1G record and she has a good chance to break it this season. Last season, Gustafson garnered this honor 9 times, and she has matched that total already this season, tying her own record for selections in a single season as well.

3 – Times Megan has been selected to an All-Big Ten Team. (1st team twice, All-Freshman once). This number will be 4 after this season.

1236 – Career Rebounds. Also, another school record. This puts her at a rate of 10.4 RPG. Averaging a double-double over the course of her 4-year career in an Iowa uniform.

I could go on and on with more numbers proving why Gustafson deserves to win national player of the year, and how she is the best player in Iowa women’s basketball history, but at the end of the day, she lets her play do the talking. If you get a chance, you need to watch Megan play in person. You won’t regret it. We all need to realize how special of a talent she is and enjoy it while we can. It’s not often that you have a player lead the nation in scoring two straight years. This type of a player doesn’t come around often. I’m glad to say she’s a Hawkeye, and she’ll be an Iowa legend forever. Megan Gustafson – My Vote for National Player of the Year.

Checking in on Iowa Basketball Transfers