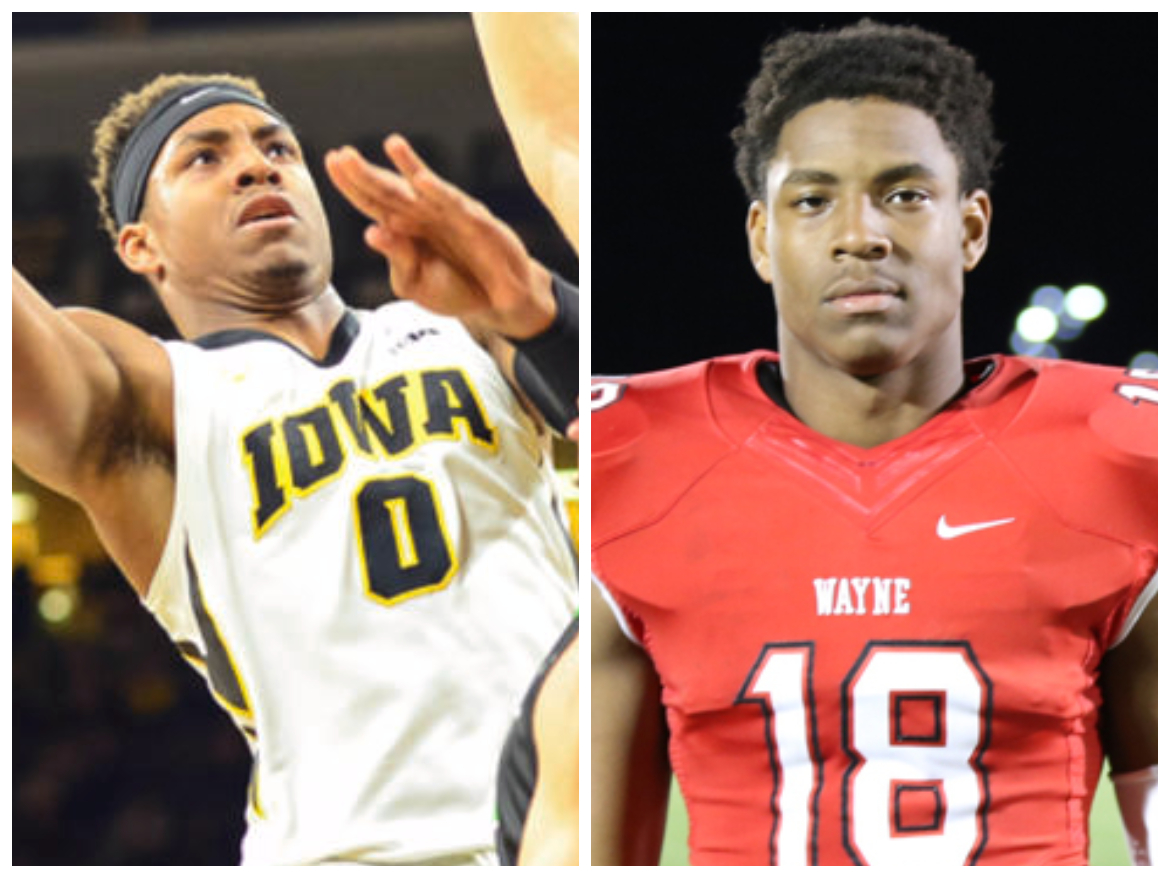 Iowa City, IA – On Tuesday, Ahmad Wagner let it be known that he was ending his basketball career with the Hawkeye Basketball team. He tweeted this message to let everyone know his intentions:

Thankful for all of the wonderful experiences I had here! The relationships I built will last a lifetime pic.twitter.com/JPRp…

Today, we learned that his Hawkeye career might not be over.

“I am comfortable with Iowa. Iowa has treated me well. I didn’t really want to focus on making the switch until after the season but it’s been something that’s been on my mind. It’s kind of hard to ignore people always talking to you about football and making the change.”

We don’t know for sure if Wagner will end up in a Hawkeye football uniform but a 6’7″ wide receiver does sound pretty intriguing. So for now, we wait. One thing is for sure, the Iowa Football Staff is in his ear.

Iowa Baseball Comes From Behind To Win