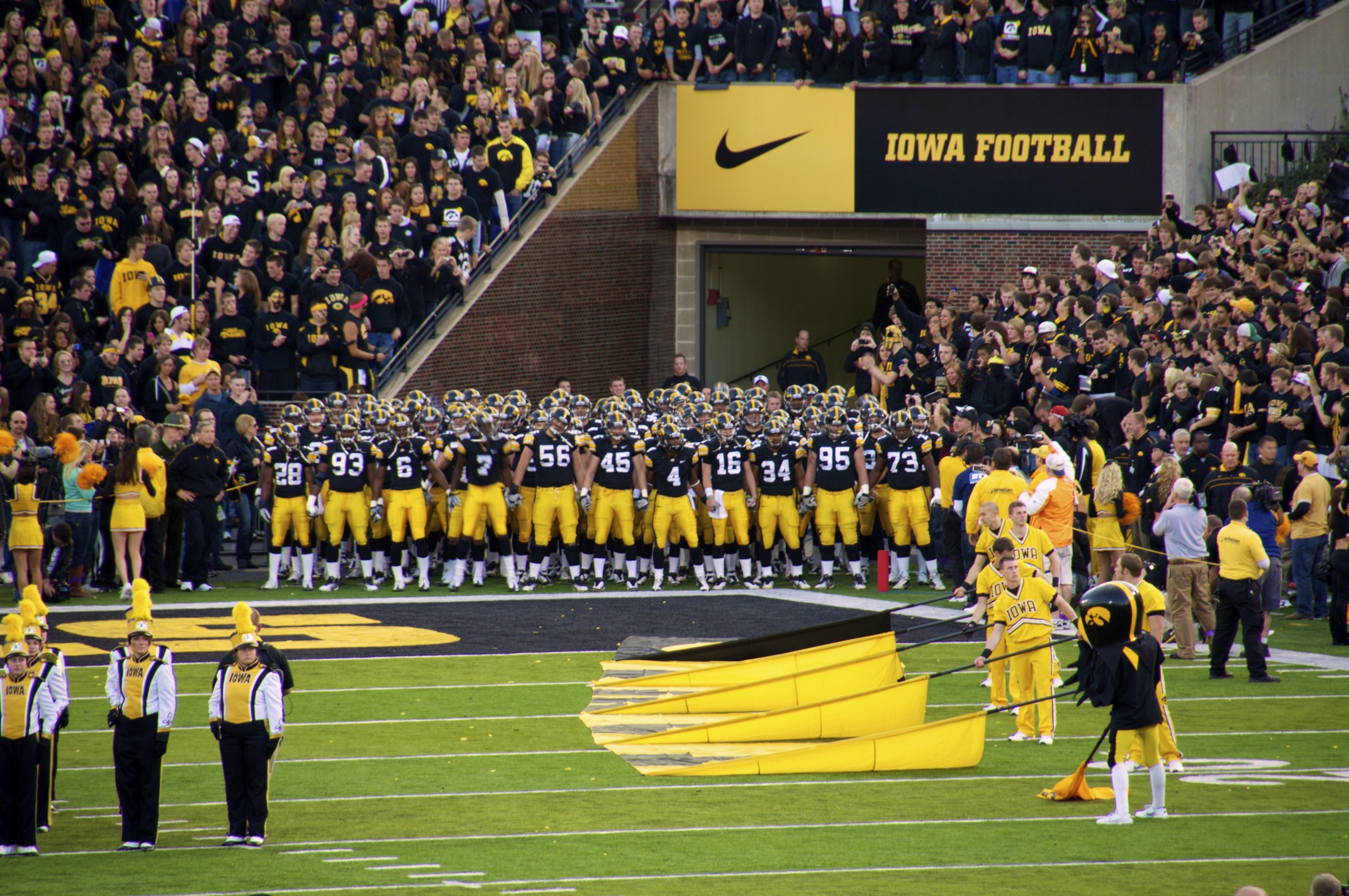 Iowa City – Rest, recovery, and college football. Three ways to spend a weekend break.
The bye week for Iowa included these major themes. The weekend off provided a perfect opportunity to re-evaluate and adjust as the season has surpassed the halfway point.

With nagging injuries piling up, specifically on the banged up offensive line, the bye week couldn’t have come at a better point.

“During the bye week we practice but we aren’t practicing constantly. We’re not focusing on a game that Saturday,” center James Daniels said. “We’re able to recover and rest and chill out, which helps a lot.” Daniels took the opportunity to catch up on some sleep with the time away from game week practices.

Senior linebacker Josey Jewell had similar words. “We didn’t practice too much but we did a little,” Jewell said. “Being able to get your body back and try to be fully healthy again is nice.” Jewell left the Illinois game briefly with a shoulder injury. Ten days removed from game action, he says the shoulder is fine. Refueling and rebuilding at halfway refines the season’s second half, giving the Hawkeyes a healthier fresh start.

“The coaches really told us that once the bye week is over it’s a six-week season. We have to improve every week and take it one week at a time,” defensive lineman Matt Nelson said. “This week being Northwestern, all of our focus is on that.”

Kirk Ferentz emphasized that the bye week was beneficial to the team during his weekly press conference on Tuesday. It allowed them to rest players that needed it while also working with others on specific, more individual aspects.

Niemann, like many others, took the chance away to catch other college football action. Specifically he tuned in to Rutgers road game against Illinois to watch his father, Rutgers’ defensive coordinator, coach. “I got to watch my dad’s game, and they won so that was exciting,” he said.

Many players spent the weekend off the field watching others around the country battle on the field.
Matt Nelson did some channel surfing but did stop for a brief moment to check out this week’s opponent. In addition to his dad’s game, Niemann caught some of Arizona State’s upset over Washington and other upset games during the weekend.

Defensive lineman Parker Hesse took the week off as a time to mentally relax and spend time with family. “When you’re in season there is always something you have to learn or to focus on,” Hesse said. “I went home and spent time with loved ones and got a chance to watch my brothers play. It was cool.”

Iowa returns, rested and recovered, to battle on the road at Northwestern this coming Saturday.

Where Does Josey Jewell Rank as a Ferentz-era Great?

Get To Know Your Enemy – Week 8 – Northwestern