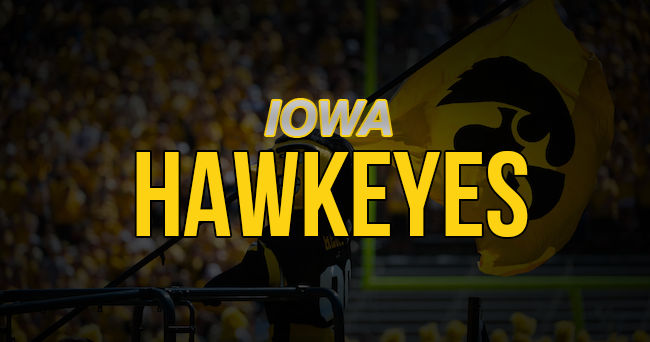 Iowa City, IA – Just 2 weeks after the NFL Draft, Iowa offensive lineman Sean Welsh has announced that he has decided to retire from the game of football. Welsh, who was upfront about his battle with depression prior to his senior season, was an integral part of Iowa’s offensive line the past couple of seasons, and was being mentioned by some NFL GM’s as a possible late round draft pick.

Welsh’s name was never called on draft day, and today’s announcement comes as a surprise to many. Welsh would eventually sign as an un-drafted free agent with the Washington Redskins.

Hawkeye Heaven wishes Sean the best with his future endeavors and we appreciate all he did for Hawkeye Nation. He is an outstanding young man, and there’s no doubt he has a bright future in front of him off of the football field.