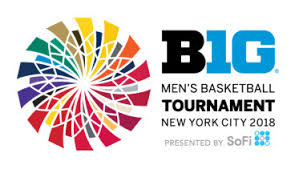 Iowa City, IA – It’s been a rough season for the Hawkeye men’s basketball team to say the least. It was a season full of downs after what many Hawkeye fans thought would be a big year.

With tonight’s victory over Northwestern the Hawks have earned the 12 seed for this weeks Big 10 Tournament. They’ll take on Illinois in Madison Square Garden on Wednesday at 4:30pm.

If the Hawks have dancing on their mind they’ll have to do the unheard of and win the Big 10 Tournament. Should they get past Illinois they’ll face the #5 seed Michigan in round #2.

The Hawks best Illinois 104-97 back on January 11th. Tune in to Big 10 Network for all of this weeks Tournament action! 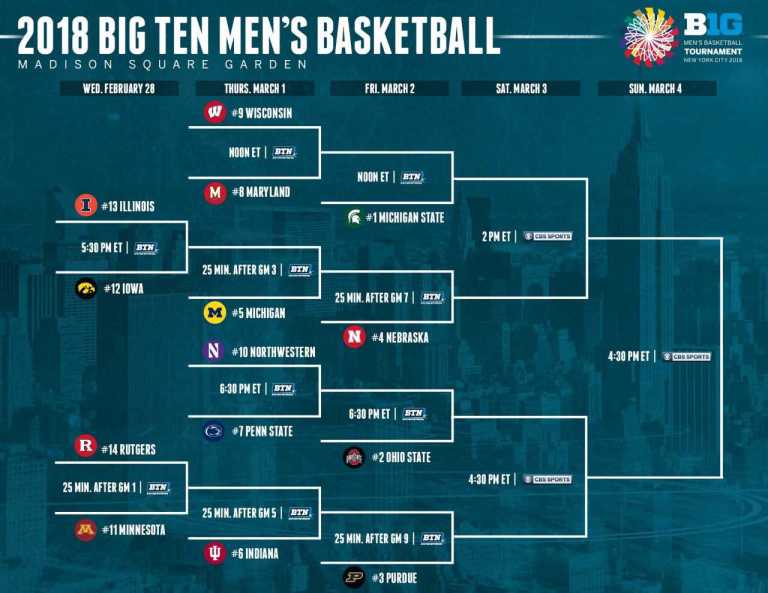 Bohannon Joins Street At The Top