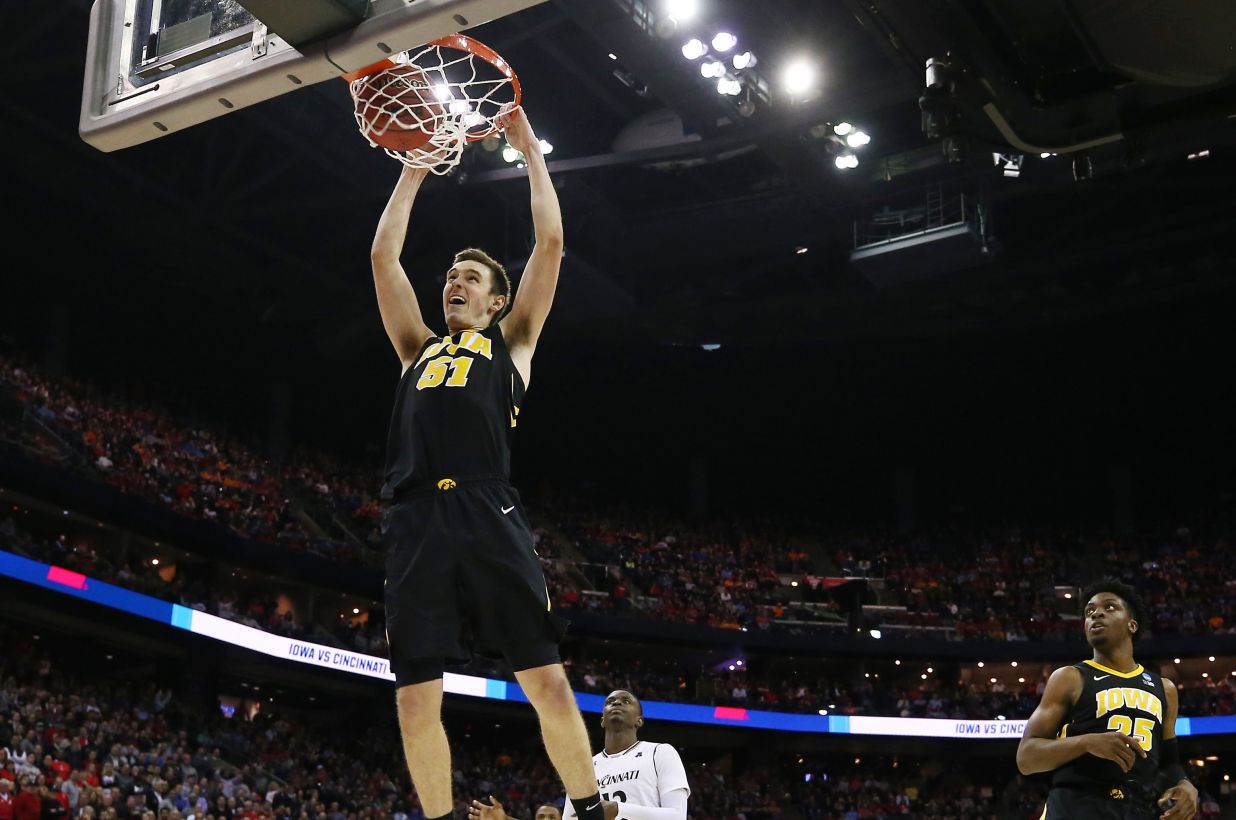 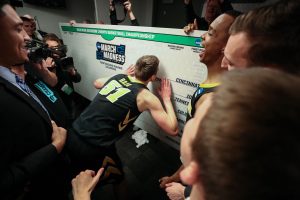 Fresh off a victory over the Cincinnati Bearcats, the Iowa Hawkeyes have set their sights on another challenging opponent in Rick Barnes’ Tennessee Volunteer squad. Tennessee comes into Sunday’s game with a 30-5 record, and were seeded as a 2 by the NCAA selection committee. According to espn.com the Hawks come into the game as 8 point underdogs. The Volunteers are an extremely talented squad, attacking opponents with a stifling inside/outside offensive attack. According to the  2019 Pomeroy College Basketball rankings the Volunteers have the 3rd best adjusted offense in the country, trailing only 1 seeds Gonzaga and Virginia.

The Hawkeyes last faced off against the Volunteers in the 2014 NCAA Tournament First Four. Tennessee Pulled away for a 78-65 overtime victory. Adam Woodbury was the leading scorer for the Hawkeyes in that contest. In the round of 64 the Volunteers defeated 15 seeded Colgate by a final score of 77-70, lead by Admiral Schofield’s 19 point outing. Sunday’s game has a trip to the Sweet 16 on the line. Iowa last made it in the Sweet 16 in 1999. In my opinion this is the biggest game in the Fran McCaffery era. A win on Sunday would take the Hawkeye basketball program somewhere it hasn’t been in two decades, however the Volunteers have spent time at #1 in this years men’s college basketball polls making for a tall task.

29 ESPN contributors filled out brackets and their predictions were posted to help college basketball fans get as close to a perfect bracket as possible. 10 of the 29 contributors picked Tennessee to win the South region an and be in the final four. Admiral Schofield and Grant Williams will not only be a hard for Hawkeye posts to guard, they are both notable defenders as well. The Volunteers come into the game with 5 players averaging double digits. Solid post play is not the only strength of the Volunteer offensive attack. Guards Jordan Bone and Lamonte Turner have the ability to break defenders down one on one with the dribble. I would expect the Hawkeyes to come out in a zone, but it will be important for Iowa to extend out onto shooters, and rebound missed shots. The Hawkeyes do not need Tennessee getting second chances.

Looking deeper into Tennessee’s season statistics, the Volunteers shoot 35.8% from beyond the arc. It will be important that Iowa gets contests on shooters. The Vols are going to knock down open shots and run away with this one if Iowa is not locked in from the start. Iowa fell behind 19-5 early against Cincinnati, a hot start will be crucial Sunday. Grant Williams was the SEC Player of the year, Tyler Cook and Luka Garza will do their best to limit the superstars ability down low.

For Iowa, the biggest Keys outside of defense will be getting the Vols starters into foul trouble. Iowa is at its best when playing inside-out and getting opponents into foul trouble early. If Iowa keeps the big men for Tennessee in foul trouble, they should be able to compete until the final buzzer. Scoring in transition and pushing the tempo also favors the Hawkeyes in this matchup. According to Pomeroy Rankings, the Volunteers are lower than Iowa in adjusted tempo. This tool measures how many possessions a team gets per 40 minutes of play.

Obviously anything can happen in March, and the Hawkeyes have proven to beat quality teams. If the Hawkeyes play to their full potential this should be an instant classic. On Saturday’s media day the players were very eager for their opportunity to play against the best. Joe Wieskamp Stated: “Our coaching staff has done a great job getting us prepared for this. This is what you sign up for when you commit to play Division 1 Basketball. This is the type of team you want to play. We’re excited for the test.” The Hawkeyes have played a grueling conference schedule which has prepared them for moments like this. The Big Ten’s 7-1 first round record attests to the league’s strength.

The round of 32 contest will take place in Nationwide Arena in Columbus, Ohio. Tipping off at 11:10 AM, nationally televised on CBS.