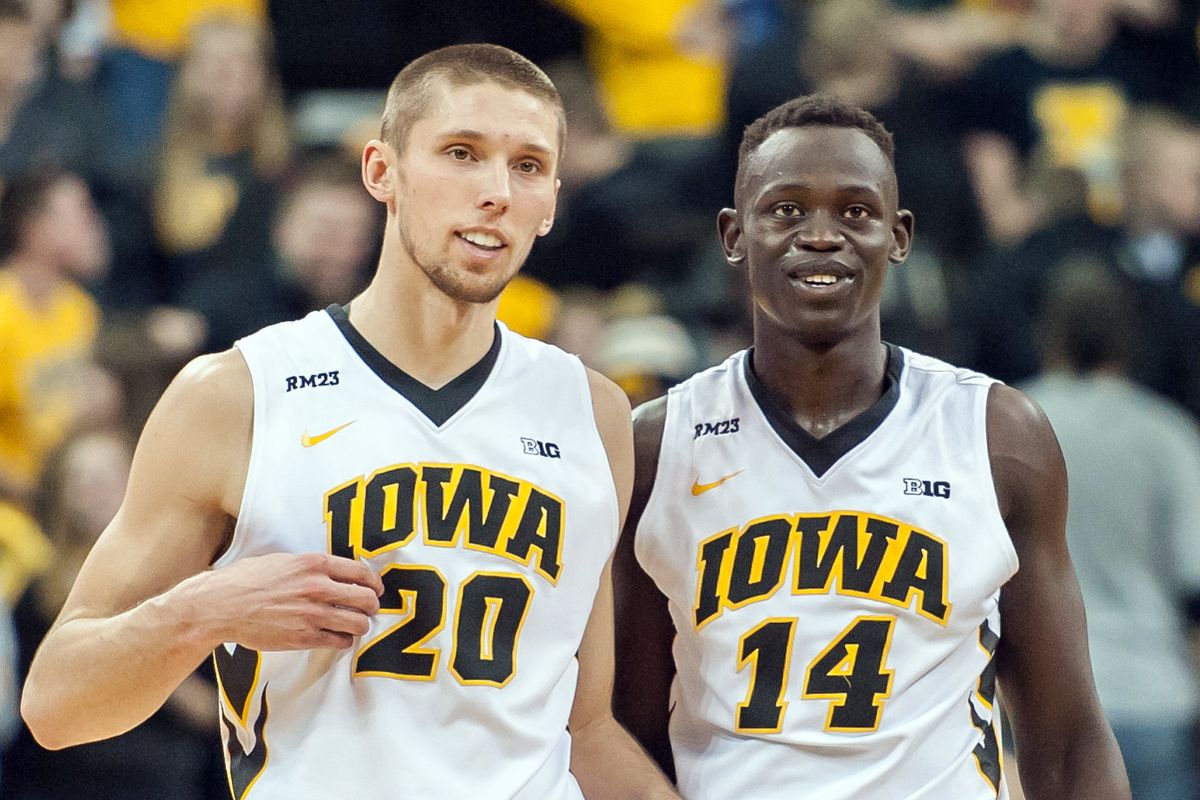 The NBA Summer League typically isn’t something that draws attention in the masses, nor a place where former Hawkeyes have been able to take center stage. With Tyler Cook joining Peter Jok and Jarrod Uthoff at the professional ranks this year, the tables have turned ever so slightly.

Uthoff, who has donned a Detroit Pistons uniform this year, has played in all of the Pistons matchups thus far, putting up 11.5 points on 55 percent shooting in just 20.3 minutes per game.   Uthoff is coming off a season spent in Russia, playing for Zenit St. Petersburg. While playing for Zenit, according to basketball-reference…, the Cedar Rapids native scored 7.2 points in 16.3 minutes per game.

For the former All-American Jok who is playing for the Orlando Magic franchise, scoring has not come as easily. Having only played in two games this summer, Jok hit two three-point shots on his way to eight points in just 15 minutes to score the majority of his points for the offseason. With one G-League season under his belt, Jok looks to continue to improve his shooting capabilities going into the 2019-2020 season, as he shot 40.9 percent from three and 43.1 percent from the field and averaging 14.4 points per game last season for the Northern Arizona Suns.

For the most recent Hawkeye to ascend to the professional level of basketball, Cook has done plenty for the Denver Nuggets squad, continuing his style of play that he brought to Iowa City. High level of intensity with a ton of time spent around the basket. Coming off a junior season where he averaged 14.5 points and 7.6 rebounds, the Nuggets have seen a glimpse of what the young post can do. Playing in three games and putting up four points, two rebounds, and one steal a game in 11.3 minutes per contest, Cook still has plenty of work to do if he is going to make a young, talented Nuggets roster.