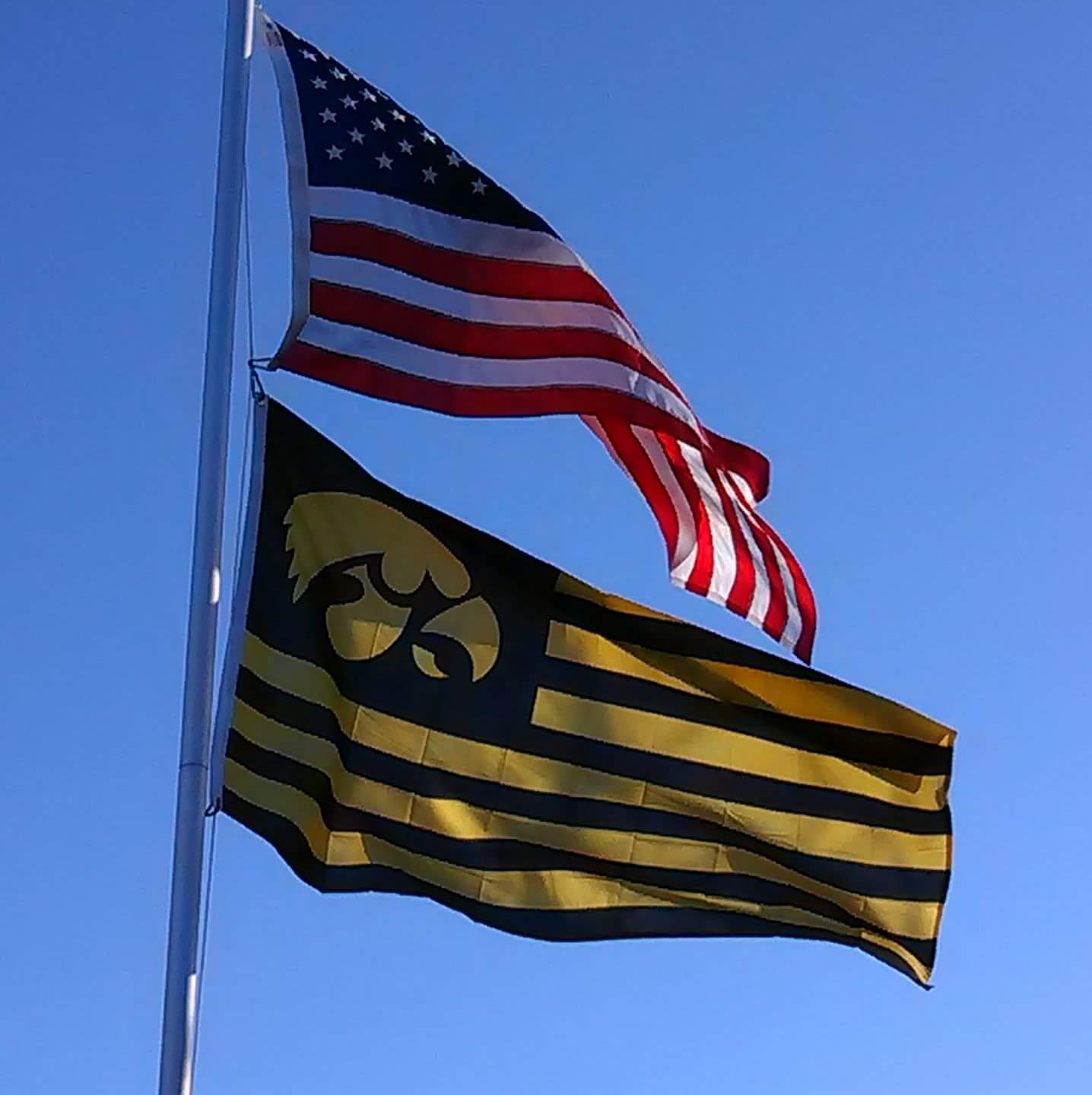 Iowa City, IA – My name is Luke Maiers, I am 23-years-old and the Iowa Hawkeyes consume my life. I am an Iowan true to my bone. I was born and raised in eastern Iowa, I currently live in north Iowa and I am never leaving the greatest state of the 50 because I know I am where I belong.

I attended my first University of Iowa football game when I was eight years old; the Iowa Hawkeyes versus the Ben Roethlisberger led Miami Ohio Redhawks. The Hawkeyes absolutely dominated on the football field this day only allowing three points to who is sure to be a future Hall of Fame quarterback. The crowd, the hype up to kick-off, Back in Black chiming throughout Iowa City. Being in Kinnick Stadium on that day got me hooked and I am glad my dad was able to get him, my brother and myself tickets to that game.

Now, every Saturday in the fall, I plan events around the Iowa game. I structure my life around something that has the word “game” in it and I would not change a thing about that. I really only have a few things I am passionate about in my life and that being my family, my friends and my sports teams.

I have a really close family, and honestly, I think gathering to watch Hawkeye football and basketball makes us closer. Some of the best moments of my life are having meltdowns over the Iowa Hawkeyes. When Warren Holloway reeled in The Catch to beat LSU in the Capital One Bowl, when Tevaun Smith caught an absolute bomb from CJ Beathard in the 2015 Big Ten Title Game or when Adam Woodbury hit the put-back in the NCAA Tournament to beat Temple. These are by far and away some of my best memories.

With the great memories comes the absolutely devastating ones. Remember when Iowa was playing Florida in the Outback Bowl and Chad Greenway was wrongfully called offsides on an onside kick late in the game? How about when Michigan St. went on a nine minute drive to beat the Hawks in the 2015 Big Ten Title Game? Or when Iowa blew a big lead against Northwestern St. in the NCAA Tournament? If, when I get older, I ever have health issues, these games will be the sole reasons why. The shear heartbreak in these moments have easily taken a few days off of my life. There is probably no doctor alive who can prove this, but I know this is true.

What did I learn from those tough losses, though? That games like that have helped me appreciate every other game Iowa wins on the basketball court or football field.

One final note. I am still very young and don’t have kids, but when I do, you can bet that one of their names will be Kinnick, Carver or Ricky (Ricky Stanzi is my favorite Hawkeye of all time).

Now, I leave you with a video of me acting like an idiot after big Iowa wins. Enjoy.