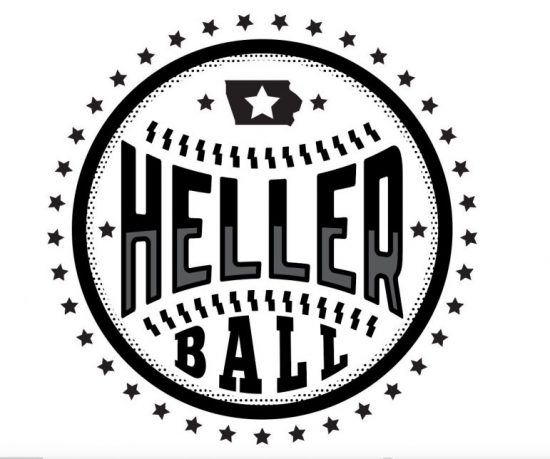 The Hawks will need a deep run this week for their hopes of punching a ticket to the NCAA Tournament to stay alive. Currently the Big 10 is projected to have 5 teams make the cut, and possibly a 6th in Michigan. Should a 6th team make it from the Big 10 that would be a conference record, and further proof that Big 10 baseball is indeed on the rise.

Iowa (33-18) enters as the 6th seed and will face the 3rd seeded Michigan Wolverines (32-19) in the opening round. The Hawks played host to Michigan back in late April and managed to take 2 of 3 from the Wolverines in Iowa City. Iowa will enter today with a 5 game winning streak after sweeping Penn State to close out the season. Michigan sputters into today having lost 5 of their last 6 on the season.

Hawkeye Coach Rick Coach Heller will have his guys geared up and ready to go. It was this time last year that Iowa went on an unbelievable run to earn the Big Ten Tournament Title and an automatic birth in the NCAA Tournament. The Hawks played HellerBall at its finest and it was fun to see the Hawkeye fans get on board with this team and cheer them on through their postseason run.

Ironically enough, the host for this years Big Ten Tournament, the Nebraska Cornhuskers, failed to qualify.

The Iowa game can be seen this morning at 9AM on Big Ten Network.