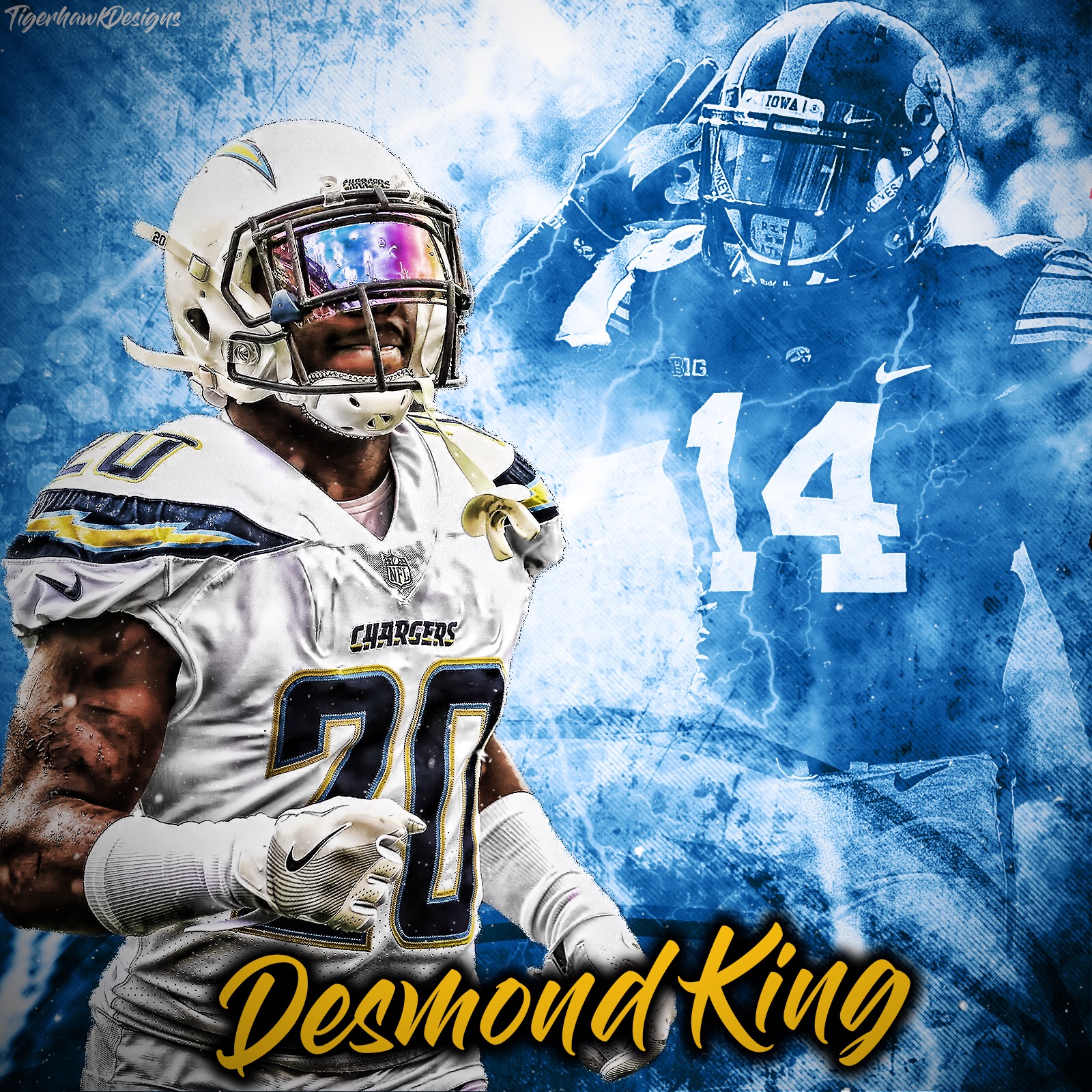 Riley McCarron hanging on for the out-cut reception against Demetrious Cox. pic.twitter.com/onyT5NgHw5

Gary and I were talking about this kid last week. Tonight RB LeShun Daniels lead the #Packers rushing with 5 carries for 23 yards, a 4.6 average. https://t.co/vfAVIvDKie

“Growing up I had a VCR & that was the only movie I had. I watched it so many times that the tape inside of it got messed up.”

Another “Up the Hill” from #ChiefsCamp, and this time with #Chiefs LB @AnthonyHitchens, who picked an all-time classic as his favorite football movie. pic.twitter.com/OwB6EeHque

It's one of the most anticipated moments of the #Bills' season: The team takes on the Bengals Sunday, nearly 8 months after QB Andy Dalton made the pass that got the Bills into the playoffs. Dalton will be warmly welcomed by fans and Bills alike, says @micah_hyde. pic.twitter.com/yNAYiejQ1A

Hawks in the NFL – Preseason Week 2

Hawks in the NFL – Preseason Week 4