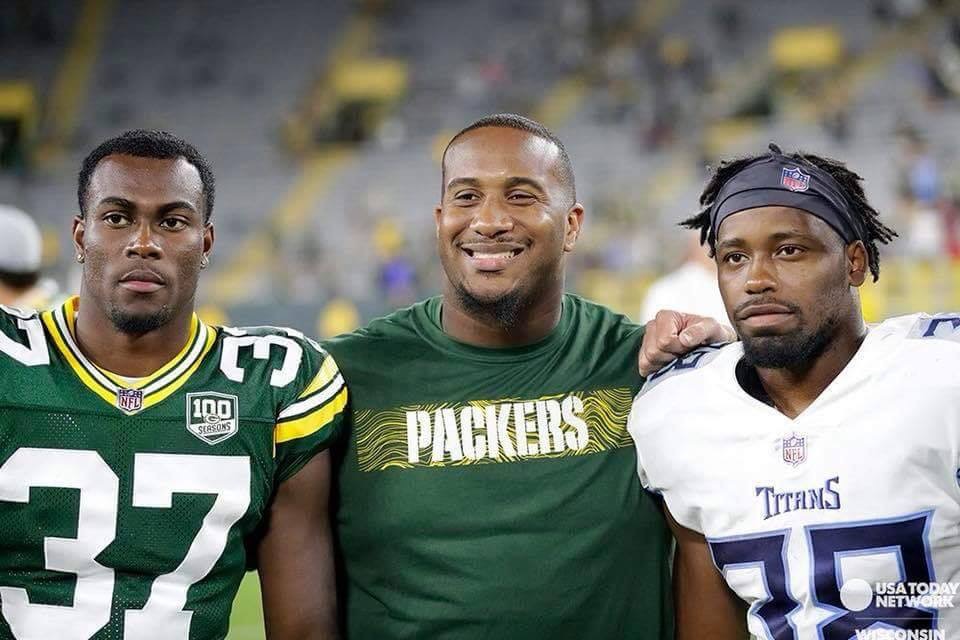 This potential injury to George Kittle is the most concerning news of the night for the 49erspic.twitter.com/rOjf…

I do what I do because of my Dad and my family! I love the game of football because it changed my life forever and the people around me. I want to the change the world, and be a positive influence to everyone! Never be afraid to step out and take on unbelievable tasks! @NFLFilms pic.twitter.com/NOTj…

With the game essentially out of reach, @akrum_wadley rips off a big return on the kickoff to set up Luke Falk and the #Titans with great field position. The undrafted former #Hawkeye has moves pic.twitter.com/fKqi…

don't throw at josh jackson in the red zone pic.twitter.com/FCXV…

Biggest (2nd biggest?) play of the game belongs to Ben Niemann. 4th and 1 and Niemann comes up big with the stuff. Reads the OG (chopped a DL), nearest RB (FB blocking out to the C/D gap), then the ball. Flows with the FB until the ball/HB try to cut upfield. Great stuff. pic.twitter.com/aCqc…

Josey Jewell LB out of Iowa was one of the draft steals this year. Showing instant returns#MINvsDEN #JoseyJewell #Iowa pic.twitter.com/qurK…

Hawks in the NFL – Preseason Week 2