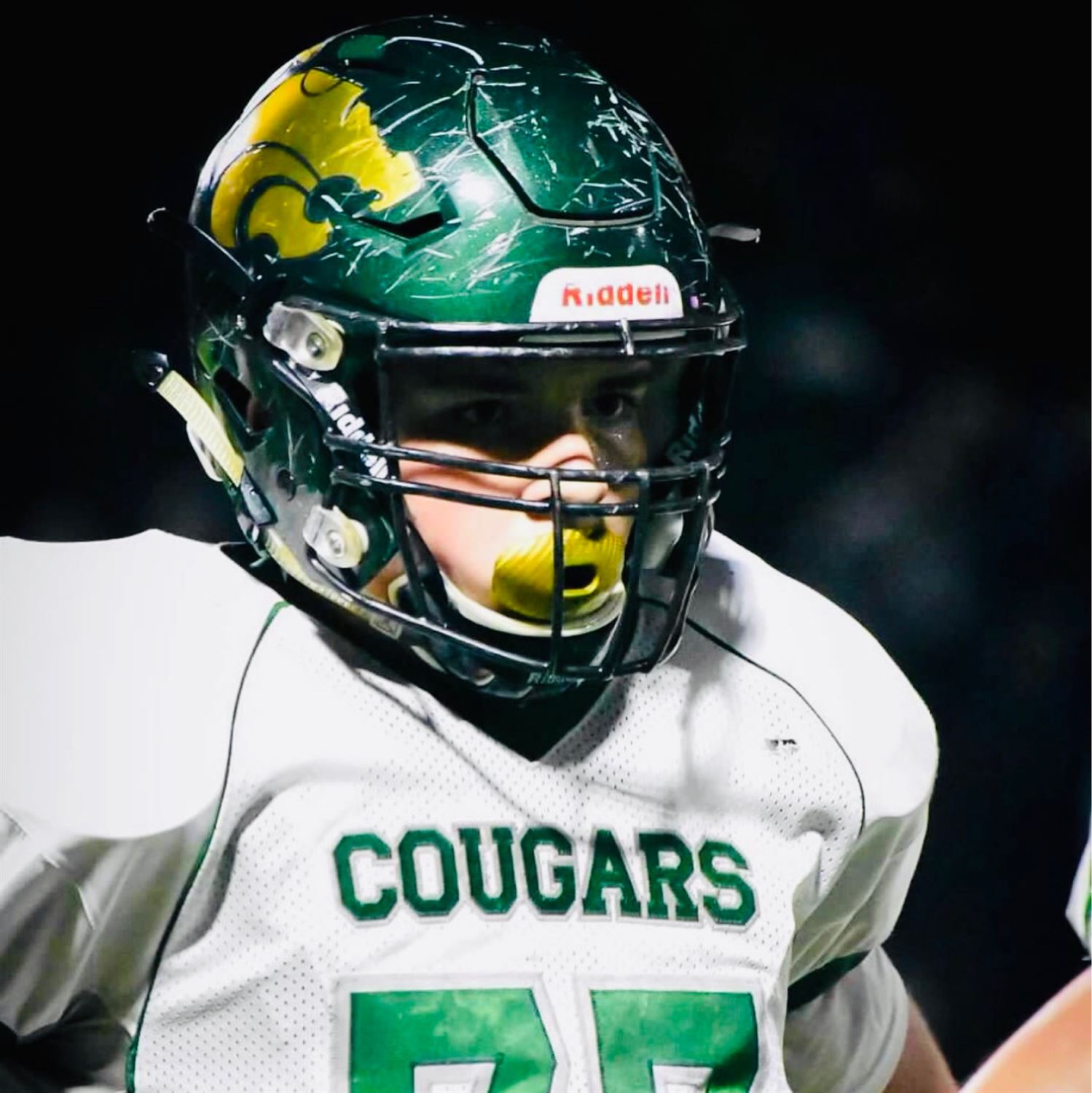 Iowa football’s influx of verbal commitments for the 2020 and 2021 classes in the last month has been nothing short of impressive. Fielding a plethora of offers, these future Hawks determined their futures looked brightest in Iowa City.

Here’s what you’ve got to look forward to from the most recent Iowa commits:

One of two commits from the class of 2021, Colby grew up in Iowa and has decided to stay home. The four star recruit received scholarship offers from the likes of Iowa State, Michigan, Michigan State and Ohio State. “Nothing compared to Iowa,” Colby told HawkeyeReport.com. “It felt like home from the first time I stepped foot on campus.”

Colby, entering his junior season at Cedar Rapids Kennedy, has shown nothing but high motor and willingness to never give up on a play while on the line for the Cougars. The 270 pound lineman has quick feet, good hands, high-level reaction time, and the never-say-die to a play attitude that will prove to be a cornerstone for his success at Iowa.

Colby is the second ranked offensive tackle in the state of Iowa and ranked 26th nationally in the class of 2021.

Three star Van Ness has plenty of things to work with going into his tenure as a Hawkeye. Power being one of them.

The 6-foot-5 240 pounder is anything but lacking in that department. Having the strength and size advantage over a majority of his competitors at the high school level, Van Ness has used every bit of that. The defensive end is eager to take on blockers and use the bullrush to get into the backfield of opposing offenses. Awareness of where the ball is at and play recognition are also pieces in Van Ness’s game that show plenty of promise.

While needing to work on the usage of his hands and pass rushing techniques, Van Ness has plenty of upside to work with when he joins the Swarm.

Listed as both a defensive back and a wide receiver on several recruiting websites, Lawson has displayed the athleticism to play at both positions. However, I project he’ll be playing on offense for the Hawkeyes.

Standing at 6-foot-2 and weighing a slight 180 pounds, Lawson simply doesn’t have the size to take down Big Ten level running backs. For frame of reference, Geno Stone, one of Iowa’s top defensive backs going into the 2019 season, weights 210 pounds according to hawkeyesports.com.

While predicting Lawson will play wide receiver at Iowa, he does possess skills that may be effective on both offense and defense. The kid has got speed and a nose for the ball.

Lacking in size, the three-star recruit makes up for it with his ability to recognize a play and use his speed to react to it. Lawson also utilizes his quickness to get past defensive backs and taking bombs down the field to the endzone. Once the future Hawkeye sees nothing but grass, he’ll be long gone.

Higgins, the 17th commit from the class of 2020, is a hard hitter. There’s really no other way to put it.

After watching two minutes of his film Higgins jumped off the screen as one of those guys who makes me glad I no longer play on the gridiron. Quick off the snap and showing instincts with a missile-like attacking of the ball, the Indianapolis native doesn’t miss many tackles in the open field. He does even more hitting on the offensive side of the ball.

While being recruited as a linebacker, Higgins has also played plenty of snaps offensively, catching a multitude of passes. Continuity best defines his game, as dishing out hits from the pass catcher position seems to give Higgins some joy as well.

While showing some inklings of not taking on and shedding blocks well, Higgins will surely be a weapon for Iowa defenses to come.

One of the lesser-known commits, Deasfernandes was not well-known by the Iowa coaching staff until he made an appearance at Lindenwood Camp in St. Louis. There, defensive coordinator, Phil Parker, took notice. Parker then invited the defensive back to Iowa’s camp two weeks later. Deasfernandes continued to impress.

Standing at 6-foot and a mere 165 pounds, many division one programs have overlooked the coverage abilities of the Michigan native, but that didn’t deter the Iowa staff. “The coaches really liked how fluid I was in the drills as well as in one on ones,” Deasfernandes told rivals.com. “They were also surprised that I am only 16 years old, meaning that I am still growing into my body.”

With the soon-to-be junior clearly still growing, it’s difficult to tell just what he’ll bring to the table for the Hawkeyes, but his potential remains through the roof. Smooth coverage abilities and length are two identifiable qualities that the young corner has in his arsenal.