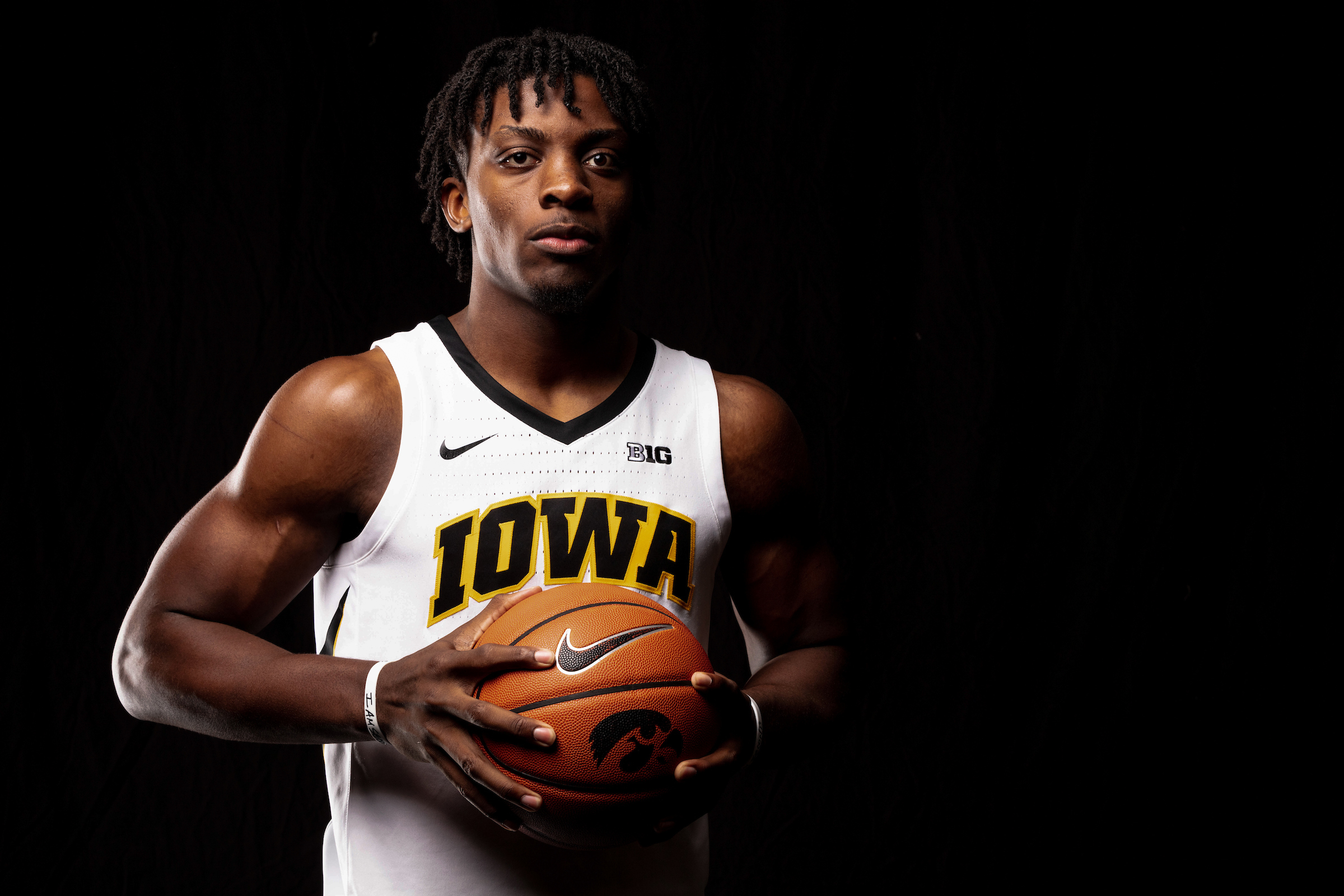 The NBA Draft  takes place in less than a week, and the Iowa Hawkeyes have one hopeful in Tyler Cook. Cook is coming off a year in which he averaged 14.5 points per game, hauled in 7.6 rebounds, and assisted 2.4 buckets per game. He shot 51% from the floor, and 64% from the charity stripe. Tyler was invited to the NBA G-league combine where he performed well enough to get an invite from the NBA combine. That was a huge break for Tyler as all thirty NBA teams had scouts at this event. TC is fairly old for an NBA prospect, but if he does hear his name called on Thursday, these are the best teams he can hope for.

This seems like a cop out answer as the Warriors have the most talented roster in the NBA, despite losing the championship this past week. However, the Warriors do have a need for a big man on their roster. Draymond Green is the clear starter at Tyler’s position, but Tyler is not going to be starting for any NBA team that he lands on, unless something absolutely crazy happens. Jonas Jerebko was the backup four for the Warriors, and his contract expires when the offseason begins. Jerebko didn’t receive much playing time in the playoffs, as he was limited on the defensive end. Cook’s fit into the offense may be a little odd as he is unable to shoot the basketball, but he is able to rebound and provide the athleticism that this Warriors team needs.

The Clippers were one of the biggest surprises in the NBA this year, even after trading All-Star Forward Tobias Harris near the trade deadline. The Clippers got to this point by playing team basketball, and locking down on the defensive end. Those last few words don’t exactly describe TC, but he has the ability to do that in my mind. The Clippers are also very thin in the front court, with their best forward being Montrezel Harrell. Harrell reminds me a lot of Tyler Cook, as he relies on his god given athleticism more so than his basketball skill. He also has an outstanding motor and never gives up on a play, something Cook will have to do to make it in the association. I think Harrell would be an outstanding mentor for Cook.

The Wizards do not have the talent that either of the other two teams on this list, but that is one of the pluses to this landing spot. The Wizards are going to be without John Wall in the 2020 season, and it would not surprise me if Bradley Beal is shipped out in a trade before the next season begins. This team will not be attempting to win basketball games, and that means they can give extended playing time to young pups. Jabari Parker won’t be brought back, nor will Jeff Green. Bobby Portis and Sam Dekker both have expiring deals, although I could see one or both being brought back. However, if one is not brought back in to the organization that opens a lot of playing time for a young power forward. Tyler Cook could slot in and see 12-15 minutes of playing time a night if the dominos fall his way in the Washington organization.